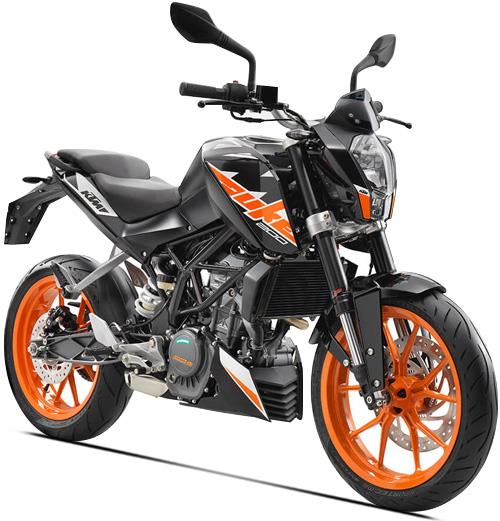 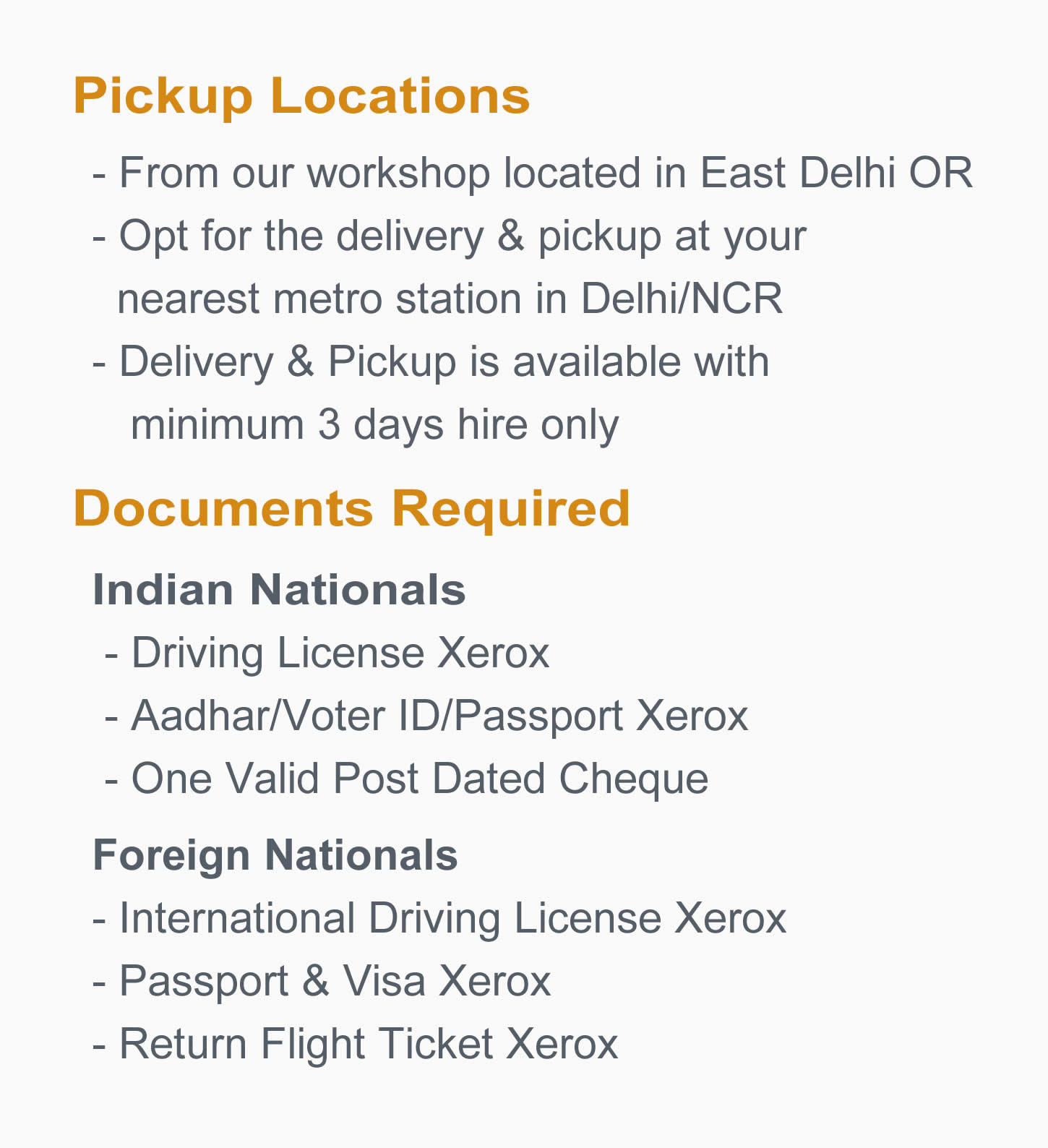 The KTM 200 Duke was the first motorcycle from the Austrian brand to be built in India. The styling of the 200 Duke apart from its performance played a vital part in the bike gaining prominence among Indian bikers. While most street bikes prefer muscular and bulky styling to endow them with presence, the 200 Duke took a completely opposite route. The KTM 200 Duke adopted a slim and minimalistic styling that helped it stand apart from its rivals.

The sharp headlight, exposed trellis frame, angular tank and split seats made the KTM 200 Duke a visually arresting motorcycle. Despite the 390 Duke getting a design overhaul, KTM has stuck with the same styling for the 2017 Duke.

Talking about features, the 200cc motorcycle features an all-digital instrument console. The digital display gets details like speedometer, tachometer, fuel gauge, real time mileage, average fuel consumption, average speed and more. It also features USD front forks and monoshock suspension at the back. Braking is done by disc brake units at both ends while ABS isn’t available even as an option. Powering the KTM 200 Duke is a 200c single-cylinder engine.

The liquid-cooled motor delivers 25PS at 10,000rpm and 19.2Nm of peak torque arrives at 8,000rpm. The engine is mated to a 6-speed gearbox. Given its 148kg kerb weight, performance of the 200 Duke is impressive and it is the fastest bike in its segment. The bike employs a trellis frame and gets an aluminium swingarm, while fuel tank capacity stands at 10.2 litres. 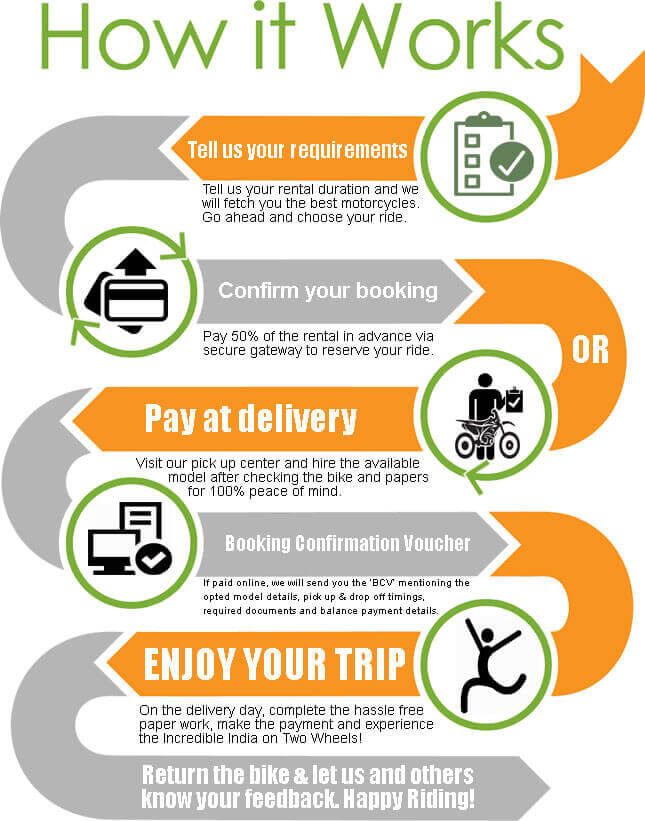